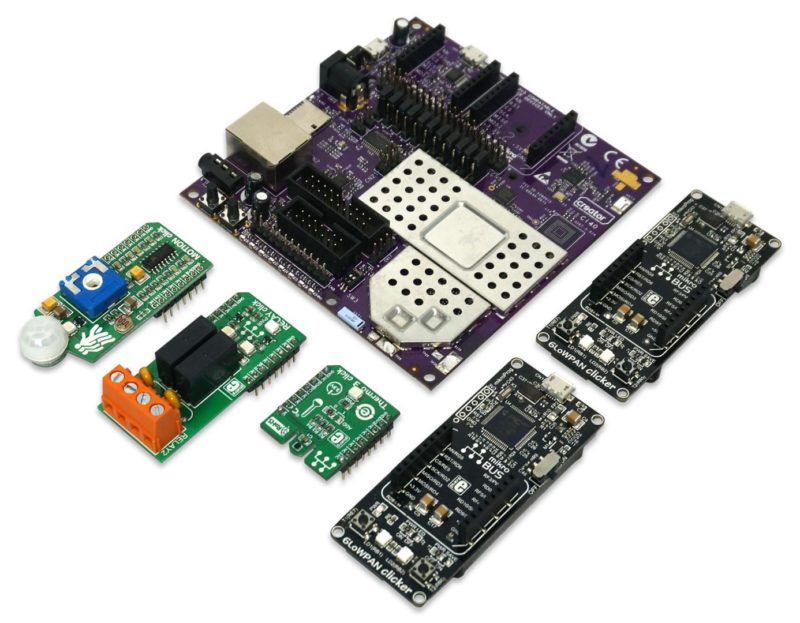 Having specialized in telecommunications, also considering my thesis work focused on Low Power networks (BLE & LoRa), from a couple of years till now I’ve been fiddling with Arduino, ESP8266, RaspBerry Pi and other DEV Boards around home. All this with particular attention to home automation, sensors and data communication over local networks.

My adventure in this area began during my second year at University, when an exam focused on telecommunication networks and smart devices brought me closer to the Internet of Things (IoT). The first card I bought was the Arduino Uno, the Chinese version. I have learned the basics from them little by little.

Given the limitations, especially with regard to network connectivity, I then switched to ESP8266, a card with WiFi connectivity that I used to build a small local weather station, given my interest in meteorology.

After focusing my thesis on Low Power networks, in particular Bluetooth Low Energy (BLE), I decided to buy some DEV boards based on the latest ESP32 module, equipped with both b/g/n WiFi connectivity and Bluetooth 4.2 Low Energy.

Currently I have in mind several small projects, which I hope to collect in the section with the same name with a step by step guide to the implementation. I’m creating a home wireless network of sensors (light, temperature, gas leaks and much more) connected to Internet, so I can monitor all the data in real time wherever I am. Very easy to say but much more difficult to implement. I work there in the little free time I have left, hoping one day to finish the project.

You can find the code of my projects on mine GitLab Profile: CLICK HERE